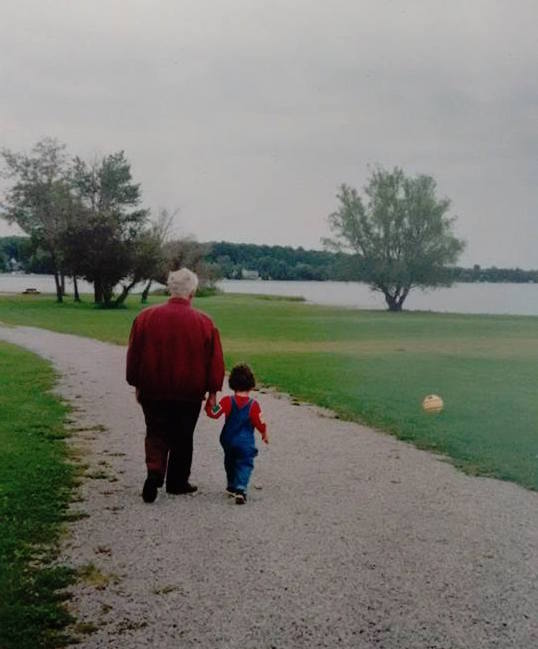 In theory, all questions have answers, and like proverbial pots and lids, they ought to eventually match up.  But somehow, at the end of the day, while I do manage to synchronize a few answers to my questions…… I suddenly discover new questions.

It seems every ‘Neatly Tied Up’ begets ‘New Loose Ends’.

New questions are proof that one is truly living; they both feed and are fed from the gift of curiosity.  One person’s obvious solution is someone else’s conundrum.  What brings comfort to one leaves another bewildered, or worse, resentful.   Of course, the reverse is also true, and one person’s vexation may be another’s elegant solution.   Truth is, while an infinite number of souls have walked this path before, nobody else, ever, was me.  And even I am not the same me as I was last week.  “No man ever steps in the same river twice, for it’s not the same river and he’s not the same man”,  said Greek philosopher Heraclitus — and he had that figured out some 2500 years ago.

Birkat Hamazon.  Grace after meals includes not only  gratitude for our nourishment, but an abundant blessing for the home that welcomed us, and indeed for the very table upon which we’ve eaten.  At that point in the prayer, we choose the appropriate words with which to thank our specific hosts.  So what do I do at family Shabbat dinner, when I get to the blessing ‘for children at their parents’ table’?  We are granted the privilege of asking The Compassionate One to bless “my father, my teacher… and my mother, my teacher… them…and all that is theirs”.  Must my father be left out?  He may have stepped away from the table, but is definitely still my father and my teacher. Asking for a blessing for him is my purest intention; whether that means in his place in the Garden of Eden, or here in our memories, where his presence is felt.  But could it imply disrespect?  One is said to be beyond needing blessings in the World of Souls.  Yet it is excluding him that feels disrespectful.  I have very deliberately not asked for rabbinic opinion on this.  I don’t want an answer.  I will defend my insistence on inclusion to the Highest Court.

Saying kaddish at someone else’s shiva.  Several times over the course of the year, I have attended others’ shivas.  Since I now was saying kaddish, I made a point of being in time to participate in prayers.  My thinking was that I was comforting the bereaved in a uniquely direct way;  walking the walk together with them.  Spending my kaddish moment with an authentic minyan of peers.  Until one day when someone questioned me on this.  Maybe, opposite to my intentions, it was in fact a terrible thing to be doing; drawing attention away from where it should be — on the mourners — and co-opting their shiva.   I was taken aback, mortified that my actions should ever be interpreted this way.   I looked for guidelines, using Talmudic logic.  On one hand, a prevalent custom in most shuls I’ve ever attended is for the entire congregation to rise when mourners say kaddish.  Standing together in palpable support.  On the other hand, every Friday night when we say kiddush over the wine before hamotzi over the challah, we cover the challah out of deference.  Everyone deserves their own moment.   This time I did ask a rabbi, who saw no problem with my reasoning, and in fact considered it a worthy gesture.  Soon after that discussion, I attended the shiva of a beloved shul member, a Holocaust survivor like my Dad, who had been part of my shul experience from Day One.  Just before the call to prayers, I offered my condolences to the bereaved sons.  We spoke of our fathers with a smile, and concluded that they would take such pride in knowing that their first-generation New World children were honouring their memories, traditionally.  Together.